What is Advance Care Planning (ACP)?

Advance care planning (ACP) is a process that involves discussing and documenting wishes about future health care preferences, in the event a person is unable to communicate for themselves. Part of ACP is ensuring wishes about one’s end-of-life management are clearly disclosed and documented appropriately, so providers, caregivers, and loved ones understand the care an individual wants. Advance directives are ACP documents that outline a person’s health care preferences, and there are a variety of directives that should be filled out, depending on that person’s unique situation.

According to the American Geriatrics Society, ACP “involves early and ongoing discussions with healthcare professionals, family members, friends, caregivers, or other designated decision-makers…conversations that document care preferences using advance directives have been shown to result in care that reflects personal preferences.”

Advance Care Planning and What Matters

What Matters is one “M” of the “4Ms Framework” for an age-friendly health system; the other “Ms” that make up the Framework are medication, mobility, and mentation.

“What Matters” when it comes to health care differs from person to person. Therefore, the What Matters “M” refers to understanding patients as individuals and aligning treatment and care with their personal preferences and outcome goals. Advance care planning considers “what matters” by having conversations about end-of-life care wishes with individuals, documenting medical treatment preferences, and ensuring those preferences are accessible for all parties involved in care and end-of-life management. 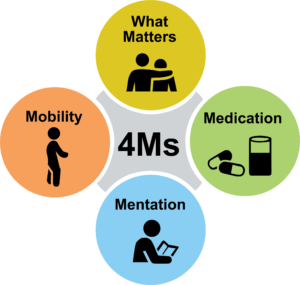 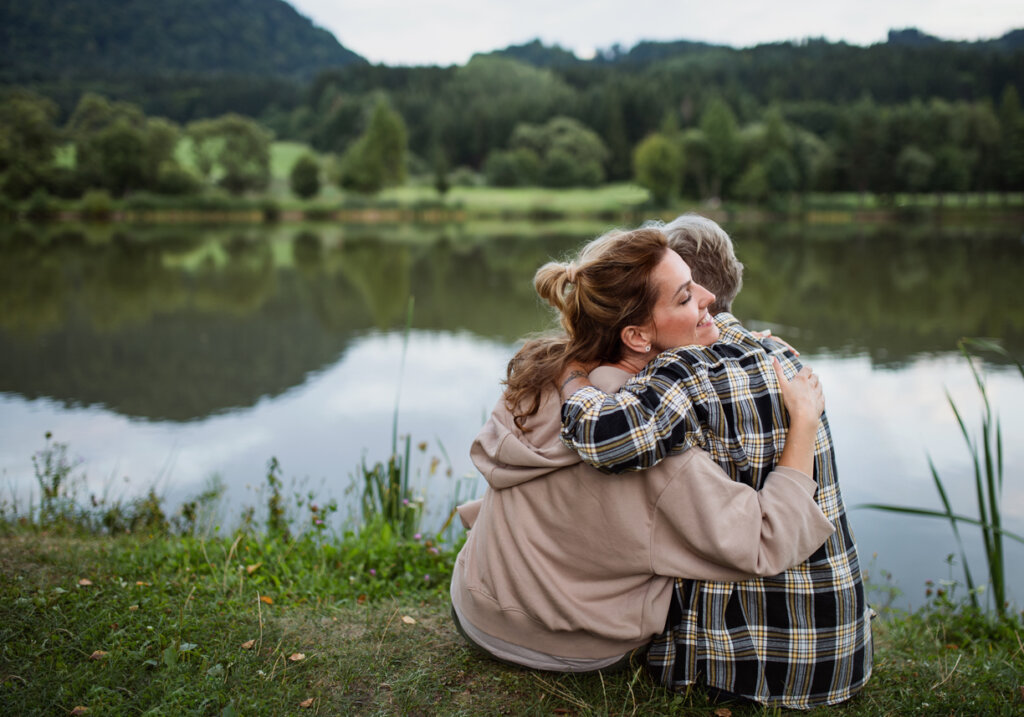 Below is an example of how advance care planning can benefit individuals and families. Diane Walker, daughter to “Annie”, originally shared this story with the General Medical Council UK. You can read the full story here.

“Even though my Dad had been ill for several years we’d never discussed what would happen at the end of his life. Following his death, our family regretted not having those discussions and my Mum [Annie] was keen to ensure things were better planned and hopefully easier for my brother and I when her time came.

Mum had been diagnosed with Parkinson’s disease several years previously; although her health was stable she wanted to prepare for the future…Mum mentioned her worries about what may happen as her condition progressed and made an appointment with her GP (general practitioner) to discuss her options further.

Mum was clear about what she wanted for her future care and we helped her to note down her preferences and treatment priorities…she didn’t want us to give up our lives to care for her, she didn’t want to be resuscitated, and if possible she would like to stay in her own bed. She also expressed a fear of being in pain at the end. As a family we found it difficult to think of Mum dying but were amazed at her strength to be able to think of these things and have them written down. Together [with her GP] we went through the wishes for her care at the end of her life. He explained these conversations would help guide him and others involved in Mum’s care to know what she would want when they had to make decisions about her care…

As her Parkinson’s progressed and her health began to deteriorate, Mum moved into a nursing home where her GP visited her and recorded her care wishes in an advance care planning summary. Mum lived in the nursing home for just over two years [and] during that time she was also diagnosed with dementia and was prone to infections and falls. Taking her away from the nursing home environment made her agitated and scared. There were a few instances where Mum had a severe infection and had to go to hospital to receive intravenous antibiotics, but the nursing home staff always ensured the paramedics were aware of the advance care summary. My Mum’s final deterioration was quick over the course of a weekend. On the Sunday afternoon it was apparent that she was in pain. After reviewing her advance care planning summary, the GP was able to arrange appropriate pain relief in the nursing home.

My Mum passed away peacefully several hours later in her own bed and I was holding her hand. Following her death, I’ve taken great comfort from knowing that we were able to care for Mum how she had wanted in her final days.“

Where to Begin: "The Conversation Project"

See below for IHI’s “The Conversation Project: An Overview” video and the “Conversation Starter Guide” workbook to helps readers consider what matters most to them when it comes their care through end-of-life. 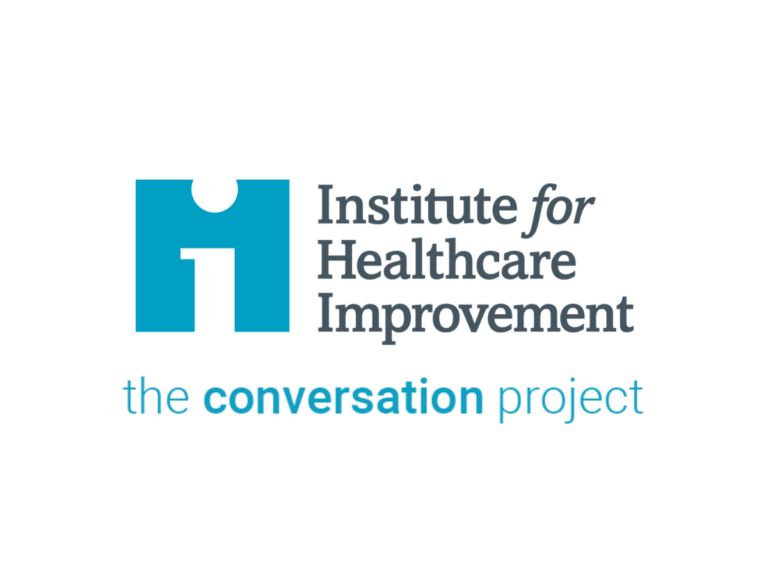 Access additional resources from the Institute for Healthcare Improvement’s 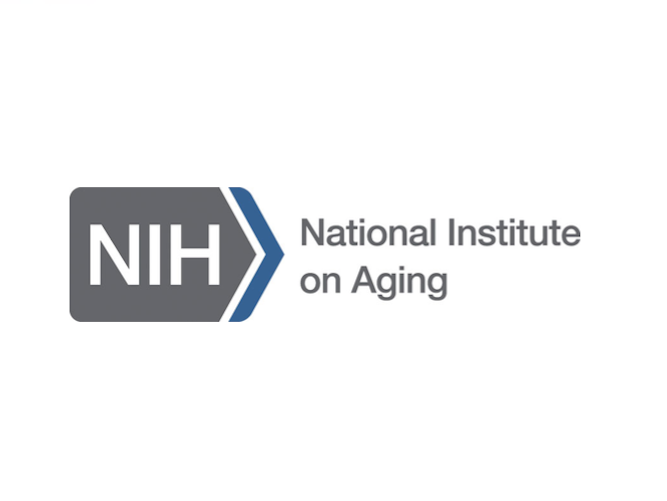 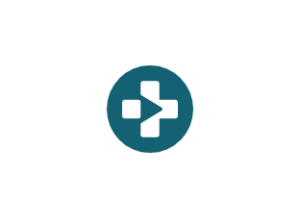 Download the Advance Care Planning Decisions application on your smart phone, to gain access to a variety of videos regarding ACP topics. Videos are available in multiple languages. 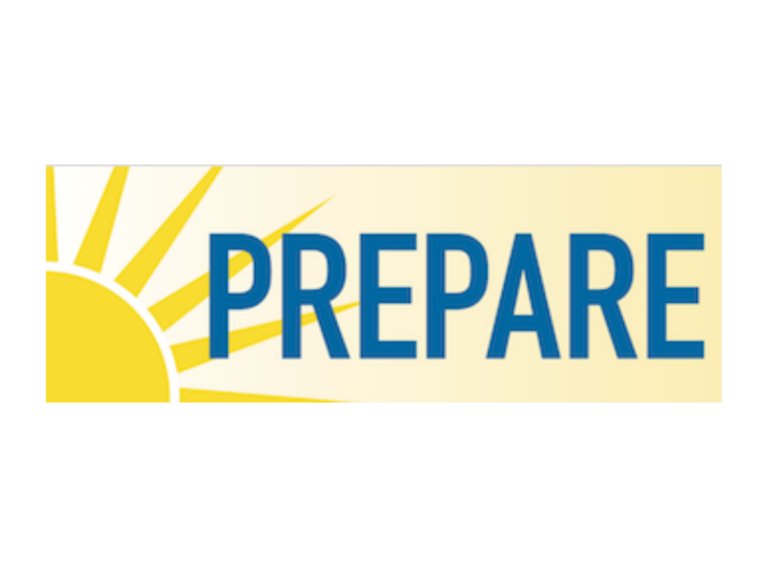 PREPARE for Your Care

PREPARE for Your Care provides step-by-step instructions and educational information about how to fill out advance directives. PREPARE offers state-specific forms, too. 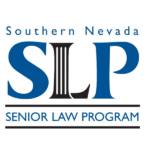 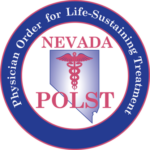 Nevada POLST provides information about the POLST form, an advance directive filled out by medical providers, indicating the care patients want to receive at the end of life. 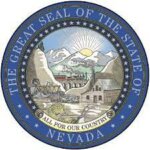 DNI (Do Not Intubate) Order

DNR (Do Not Resuscitate) Order

A legal document that names your health care proxy, someone who can make health care decisions if you are unable to communicate them for yourself

Living will / Directive to physicians

A written medical order from a physician, nurse practitioner, or physician assistant that helps give people with serious illnesses more control over their own care by specifying the types of medical treatment they want to receive during serious illness; the POLST form is designed for people who have chronic health conditions and/or are seriously ill or medically frail